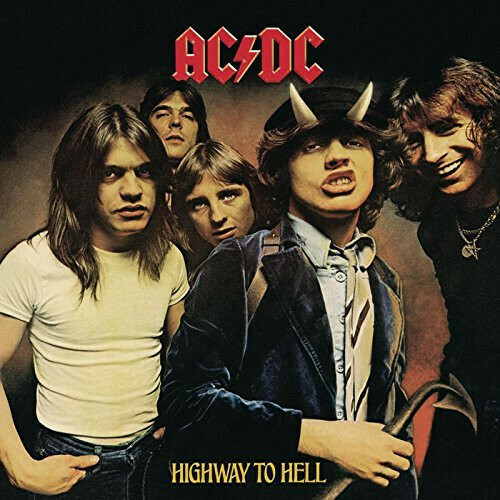 Vinyl LP reissue from 2003. Original lead vocalist Bon Scott left a kickin' legacy on this classic AC/DC album from 1979. His tragic passing in early 1980 overshadowed the album's success, but he left the charts burning with the hits "Highway to Hell" (#47 on the Billboard Hot 100), "Girls Got Rhythm" and "Touch Too Much." Famed producer Mutt Lange also helped push the band's envelope, and the album peaked at #17 on the Billboard 200 chart. Through the advances in digital technology, the classic was successfully remastered with a greater clarity and intensity in 2003. The vinyl LP remains a masterpiece of hard rock.