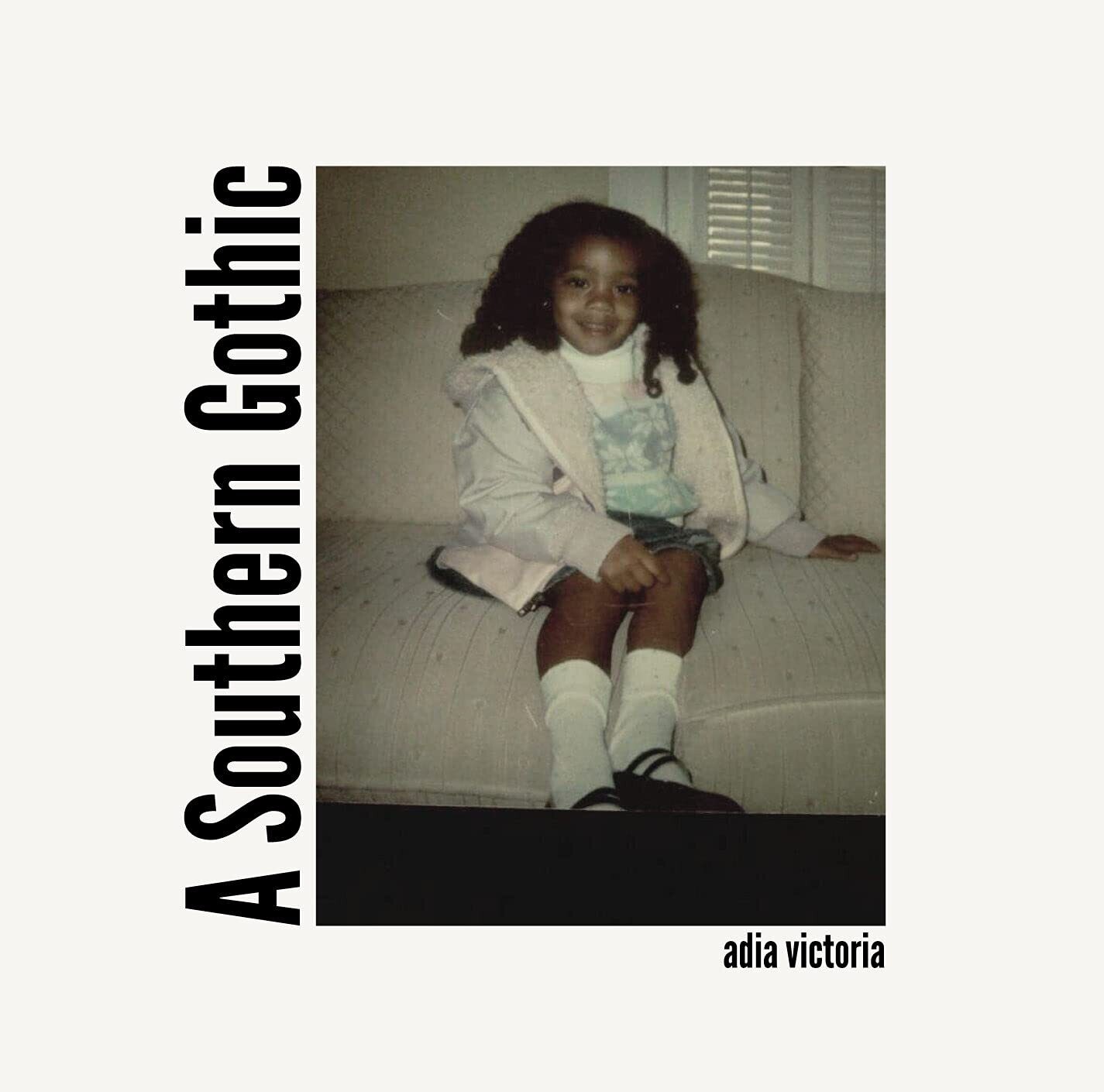 Vinyl LP pressing. The record was executive produced by T Bone Burnett, and features guest contributions from Jason Isbell, Margo Price, and Matt Berninger of The National. A Southern Gothic is Adia's 3rd album and marks the follow up to 2019's critically acclaimed Silences, produced by Aaron Dessner. Around it's release, The Songwriters Hall of Fame presented Adia with the Holly Prize which recognizes and supports a new "all-in songwriter." She toured the U.S. and Europe on the "Dope Queen Tour" which included a performance on Live From Here with Chris Thile and at Brooklyn's Prospect Park, the Newport Folk Festival, and a performance at Mass MOCA and Boston Calling.