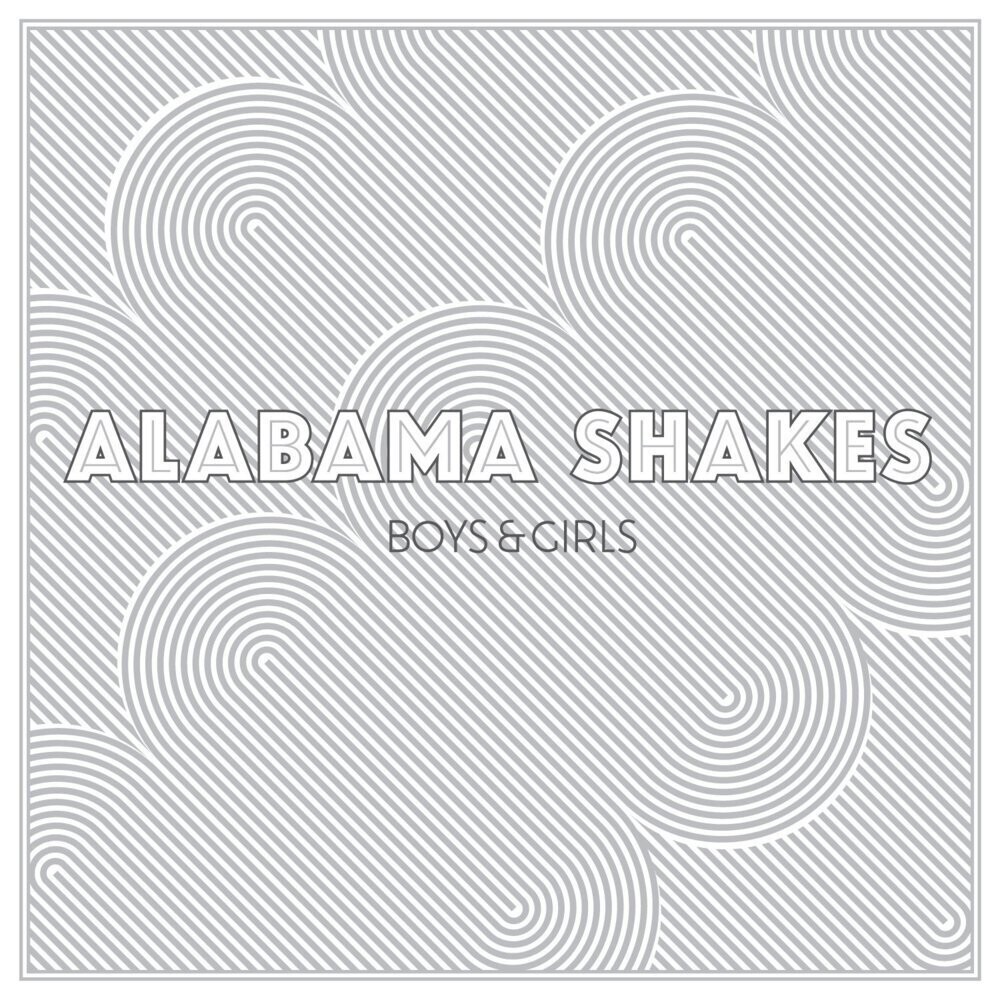 Alabama Shakes' debut release BOYS & GIRLS marks the arrival of a major new rock-and-roll band. The album, on ATO Records, was recorded at the Bomb Shelter in Nashville, TN. Produced and mixed by the band members, the album is a vibrant fusion of swampy, dirty South rock, blues and soul delivered with punk rock fervor. From the heartrending title song to such stomps as "Rise to the Sun," the album demonstrates the sense of groove and space the band learned from their idols, along with a blistering force and emotion that simply can't be learned.