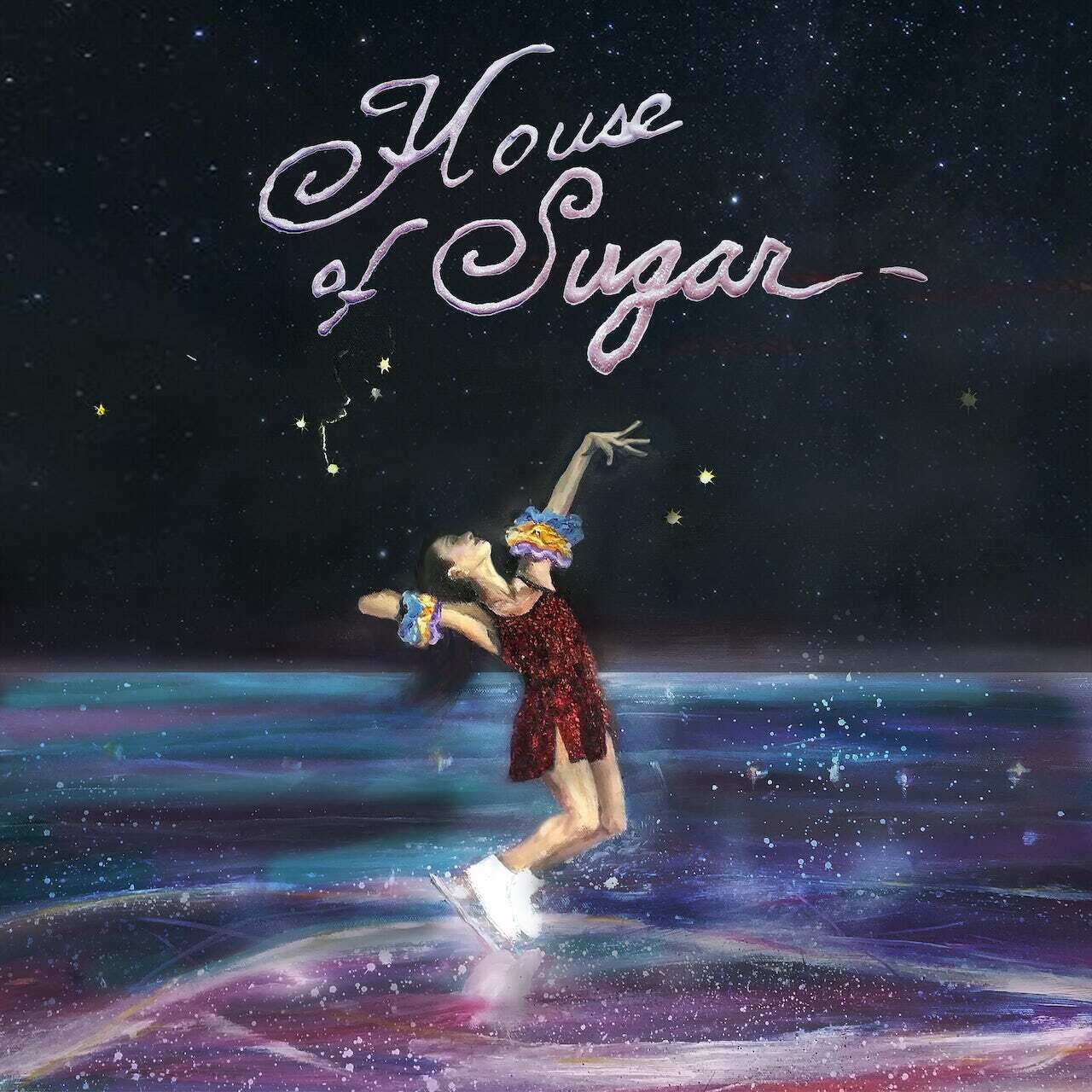 Vinyl LP pressing. On House of Sugar, his third full-length for Domino and ninth overall, (Sandy) Alex G inhabits a diverse range of musical and emotional points-of-view (often simultaneously), in turn illuminating the tension that hides in the shadow of desire. Alexander Giannascoli began writing these songs in the fall of 2017, having just finished a tour for House of Sugar's acclaimed predecessor, Rocket, and moved into a new apartment in Philadelphia. Whereas with earlier efforts, such as 2011's self-released Winner or the landmark 2014 release DSU, he'd write numerous songs fairly quickly, with House of Sugar Giannascoli worked at a steadier pace, concentrating on fewer songs and laboring over each one more than before. Throughout the process Giannascoli worked closely with Jacob Portrait, who mixed both Rocket and it's predecessor, 2015's Beach Music, and here helped to balance each of House of Sugar's dense, multi-faceted tracks. As the product of extended focus and planning, House of Sugar emerges as Giannascoli's most meticulous, cohesive album yet: a statement of artistic purpose, showing off his ear for both persistent earworms and shifting textures.