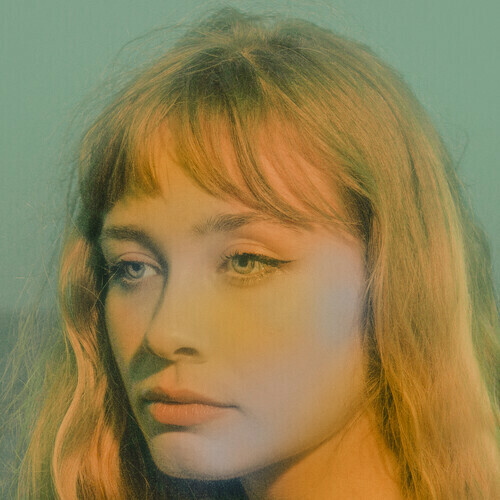 Limited 180gm colored vinyl LP pressing. Oregon native Alexandra Savior first gained industry attention in 2012 when she posted a cover of Angus Stone's "Big Jet Plane" on YouTube. The playful, haunting performance landed her a legion of influential fans-she ended up songwriting with Linda Perry, who compared her to Fiona Apple- and put her on the road toward releasing her debut album, 2017's Belladonna of Sadness, which was written in tandem with the Arctic Monkey's Alex Turner and produced by Simian Mobile Disco's James Ford. On her sophomore album The Archer, Savior shoulders the responsibility for the lion's share of her output herself, writing her own songs, creating the artwork for her album's cover, and even filming her own videos, The Archer was created with an indispensable set of collaborators who helped harness her vision. It's Savior's first release on 30th Century Records, the label run by her friend and ally Danger Mouse, and was produced by Sam Cohen, who's best known for his work with artists like Kevin Morby and Benjamin Booker.