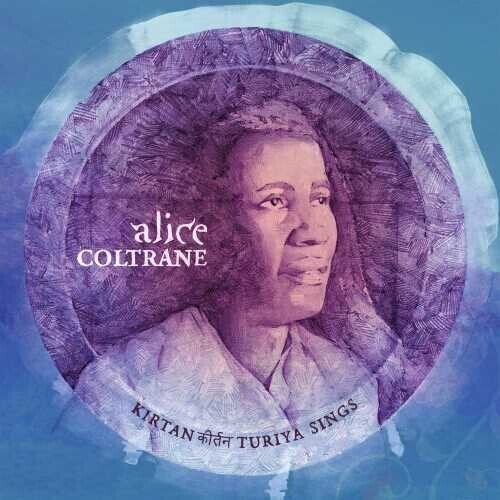 2021 archive release. Alice Coltrane is the undeniable godmother of spiritual jazz and an acknowledged influence on everyone from Flying Lotus and Kamasi Washington to Solange and Radiohead. Kirtan: Turiya Sings features Alice Coltrane at peak spirituality and is presented in this arrangement for the first time. Turyia Sings was originally released in 1982 on cassette as a collection of devotional songs including vocals, organ, strings, and synthesizers available only at Alice's Sai Anantam Ashram.