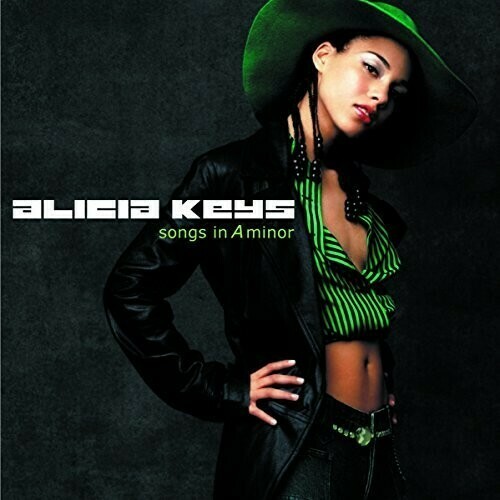 Alicia Keys / Songs In A Minor

The original release of SONGS IN a MINOR sold more than 11 million albums worldwide and garnered Keys with her first five, of 14 total, Grammy Awards including Best New Artist, Best Song of the Year for "Fallin," and Best R&B Album. With the 10TH ANNIVERSARY DELUXE EDITION, Keys fans will be able to rediscover this seminal album and explore previously unreleased and original bonus material, such as the tracks "A Womans Worth" remix featuring Nas; "Juiciest" mix tape version; "Fallin" the Ali soundtrack version; and the previously unreleased "Typewriter," and "If I Was Your Woman" original funky demo version.