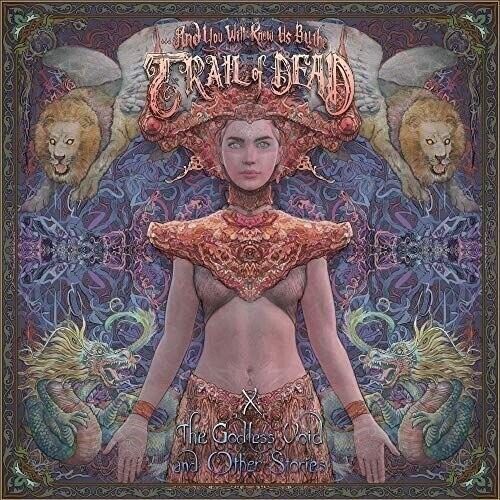 And You Will Know Us by the Trail of Dead - X: The Godless Void & Other Stories - as announced a new album. On January 17, the band will release X: The Godless Void and Other Stories via Dine Alone Records. In a press release, the band cites Talk Talk, Laurie Anderson and Killing Joke as inspirations for the new album. "I feel like I'm writing pop music," says the band's Conrad Keely in a press release. "It's just not Top 20 pop. It's the pop music I wish was on the radio, the pop music I would've grown up with." The first single is "Don't Look Down."