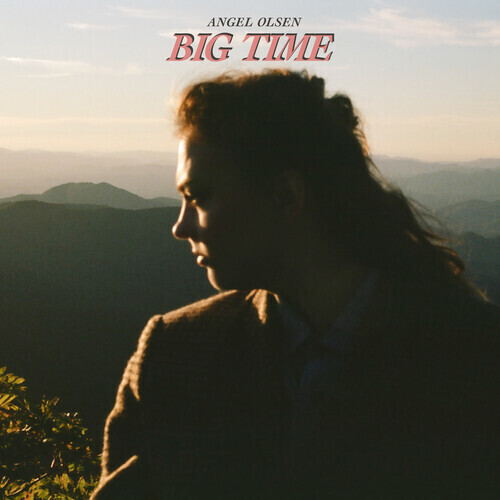 Limited double pink colored vinyl LP pressing. 2022 release. Big Time is an album about the expansive power of new love, but this brightness and optimism is tempered by a profound and layered sense of loss. During Olsen's process of coming to terms with her queerness and confronting the traumas that had been keeping her from fully accepting herself, she felt it was time to come out to her parents, a hurdle she'd been avoiding for some time. After that tearful but relieving conversation, she celebrated with her partner, their friends, oysters, and wine. Three days later, her father died; his funeral became the occasion for Olsen to introduce her partner to her family. Though she was fearful their presence as a newly out queer couple would be "an additional symbol of loss," those days went peacefully, yet only two weeks later Olsen got the call that her mother was in the ER. Hospice came soon after, and a second funeral came quickly on the heels of the first. Another trip back to St. Louis, another grief to face, another deepening and intensification of this still-new love. Three weeks after her mother's funeral she was in the studio, recording this incredibly wise and tender album.