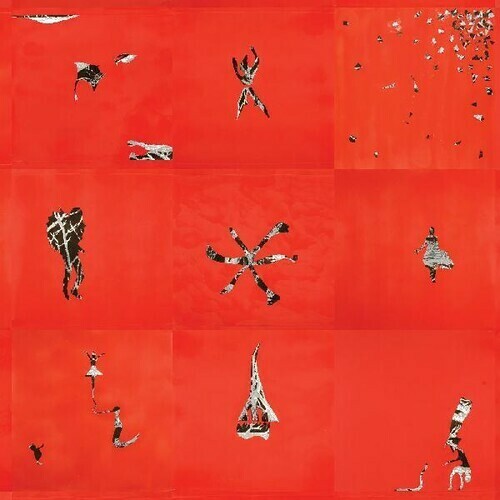 Vinyl LP pressing. This album is the third full length collection of songs by the band. This time including members Avey Tare, Panda Bear and Geologist. It is a document of songs that were performed live in the first half of 2001. The first three are from an on-air performance on WFMU, and the latter four are from live shows around NYC and on their first US tour with Black Dice. No studio recordings were ever made with the exception of 'Lablakely Dress', which originally appeared on Danse Manatee.