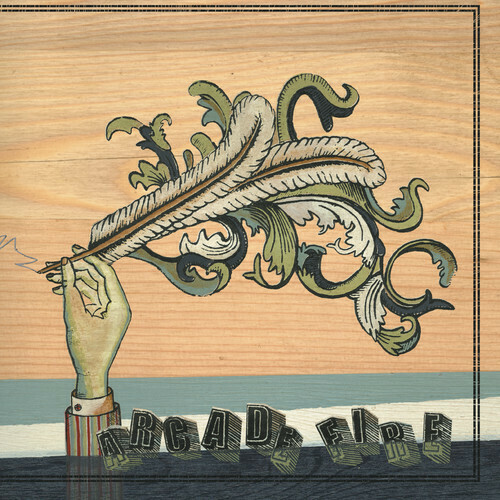 Limited vinyl LP pressing in gatefold jacket. Funeral is the debut studio album by Canadian indie rock band Arcade Fire, released on September 14, 2004. Preliminary recordings for Funeral were made during the course of a week in August 2003 at the Hotel2Tango in Montreal, Quebec, and the recording was completed later that year all in an analogue recording format. The album produced five singles. The most successful, "Rebellion (Lies)", peaked at #19 on the UK Singles Chart. The album was nominated for a Grammy Award in 2005 for Best Alternative Music Album. It received widespread critical acclaim and topped many year-end and decade-end list