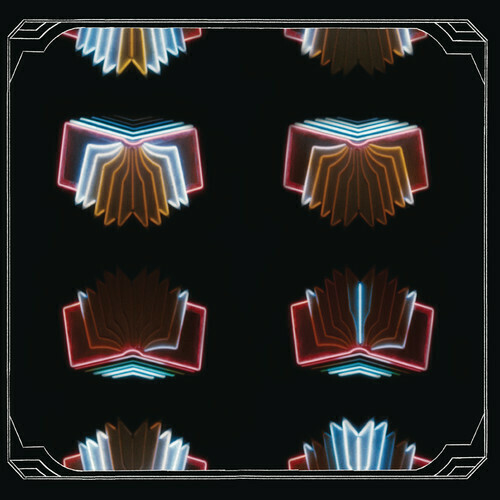 Limited double vinyl LP pressing in gatefold jacket. Neon Bible is the second studio album by Canadian indie rock band Arcade Fire, released in March, 2007. The majority of the album was recorded at a church the band bought and renovated in Farnham, Quebec. The album is the first to feature drummer Jeremy Gara, and the first to include violinist Sarah Neufeld among the band's core line-up. Neon Bible became Arcade Fire's highest-charting album at the time, debuting on the Billboard 200 at #2. Neon Bible was cited as an example of the popularization of indie rock. Having produced most of the album themselves, the band decided to bring in someone else for the mixing. Tracks were sent to several well-known mixers/producers to experiment with and after deciding they liked Nick Launay's ideas best, the band invited him to their studio to work on the songs further.