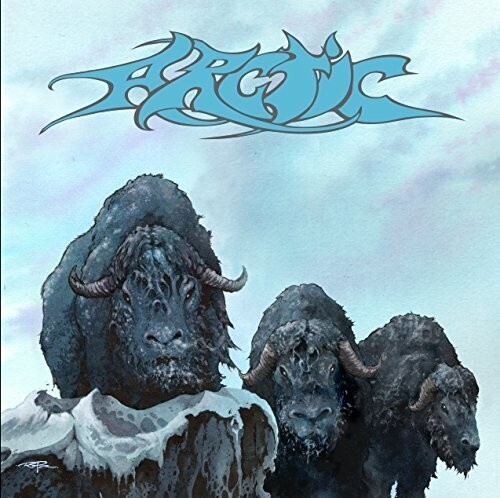 Vinyl LP pressing. Arctic is a California power trio steeped in the roots of early 70's blues/psych, a la Blue Cheer and Band of Gypsies, while drawing elements of modern heavy, reminiscent of early Sleep. Heavy, sludgy, stoner psych played with a slow, driving energy. The band features three pro skaters, Figgy on guitar, Frecks on drums and Nuge on bass. This is their first release but they have already been on several tours, tied in with their skating, which has brought them to Europe and South Africa as part of Thrasher's Skate Rock Tour. Features incredible cover art from Arik Roper, the man behind Sleep's Dopesmoker, High on Fire, and many more. For fans of Earthless, Harsh Toke, Sleep and Jimi Hendrix.