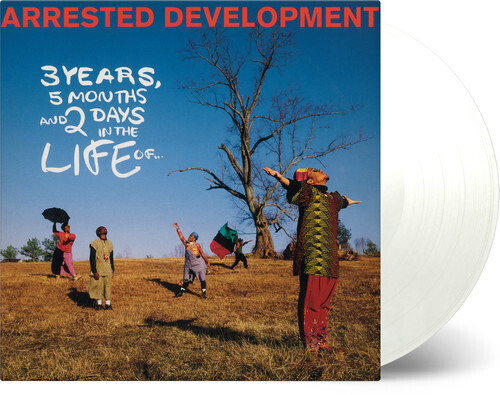 Limited 180gm vinyl LP pressing. 3 YEARS, 5 MONTHS & 2 DAYS IN THE LIFE OF... was the debut album by American hip hop group Arrested Development, released in 1992. The album's chart success was the beginning of the popularization of Southern hip hop. 3 YEARS, 5 MONTHS & 2 DAYS IN THE LIFE OF... stood in stark contrast to the gangsta rap that ruled the hip hop charts in 1992, it's focus on spirituality, peace and love. It was voted as the best album of the year in the Village Voice Pazz & Jop critics poll.