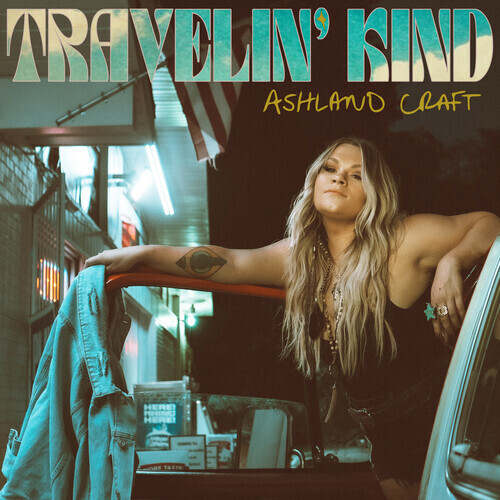 There are many young artists carrying the torch for old-school country music, but few do so with the conviction or chops of Ashland Craft. The fiery South Carolina-bred singer-songwriter wears her passion for the genre on her sleeve across her debut album Travelin' Kind, both in her spirited, often soulful vocal performances and in the detail-rich narratives she crafts in her lyrics. The Jonathan Singleton-produced project eschews modern genre conventions-you won't hear any drum machines here-in favor of organic, almost rootsy arrangements, marrying Craft's raspy twang with an appropriately analog sound. As it's title suggests, Travelin' Kind is the work of a wild, rambling spirit, one who, freewheeling nature be damned, should have serious staying power.