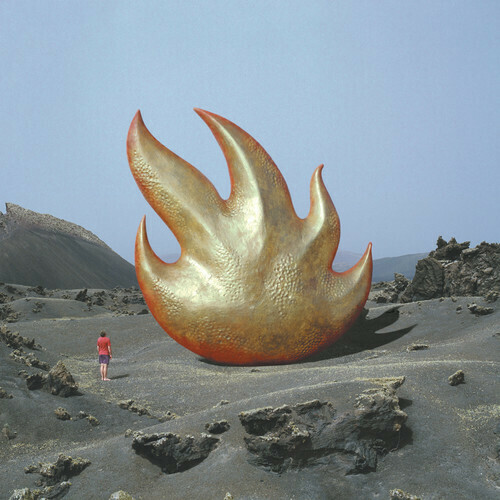 Limited double 150gm vinyl LP pressing including digital download. Audioslave is the eponymous debut studio album by American rock supergroup Audioslave. The band consisted of Soundgarden lead singer/rhythm guitarist Chris Cornell and Rage Against the Machine members Tom Morello (lead guitar), Tim Commerford (bass/backing vocals), and Brad Wilk (drums). The album was originally released on November 19, 2002, by Epic Records and Interscope Records. The album features the hit singles "Cochise", "Show Me How to Live", "What You Are", "Like a Stone", and "I Am the Highway". The album was later certified three-times platinum by the Recording Industry Association of America in the United States. "Like a Stone" was nominated for a 2004 Grammy Award for Best Hard Rock Performance.