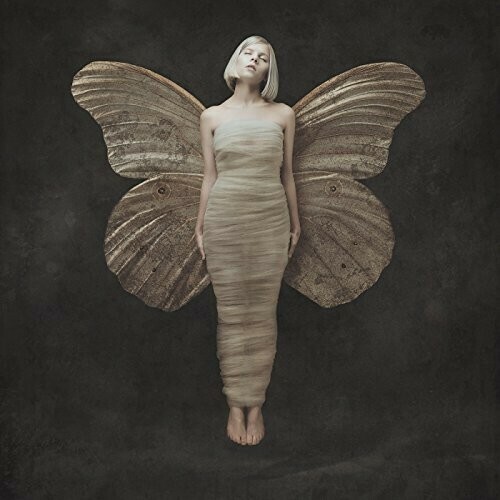 Aurora / All My Demons

2016 debut full-length album from the Norwegian singer/songwriter. All My Demons Greeting Me As A Friend is the follow-up to Aurora's Running With The Wolves EP, which was released to critical acclaim in the spring of last year. Since making her North American debut at the CMJ Music Marathon her praises have been sung by The New York Times, NPR, Paste Magazine, Pigeons and Planes and more. With All My Demons Greeting Me as a Friend, Aurora demonstrates a dark lyricism alongside the rare ability to write music that is both catchy and truly unique.