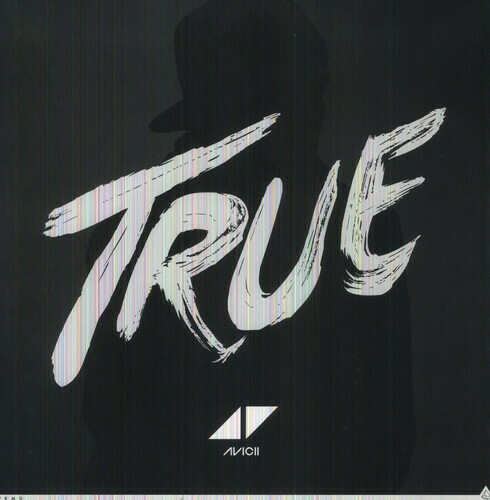 Limited vinyl LP pressing. Loaded with sick beats and sonic explorations, Sweden's top EDM DJ kills on his 2013 debut album True. With hot dance floor grooves, Avicii (AKA Tom Bergling) explodes with EDM fun. Going for a truly global sound, Avicii picks up several bluegrass rifs. More straight-up electronic fare is sure to move your rump. This album peaked at #5 on the Billboard 200 chart in both 2014 and 2015. It's biggest hits have been "Hey Brother," "Wake Me Up," "Addicted to You" and "You Make Me." Former American Idol contestant Adam Lambert makes an appearance on "Lay Me Down." Produced by Aloe Blacc