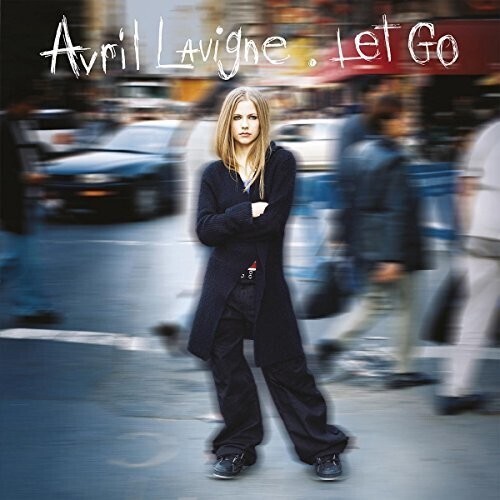 Limited double 180gm audiophile vinyl LP pressing. Includes four page booklet. Let Go is the debut studio album by Canadian singer-songwriter Avril Lavigne, originally released in 2002. The album was credited as the biggest pop debut of 2002, and was certified six-times Platinum. She became the youngest female solo artist to have a #1 album in the UK. As of 2013, Let Go had sold over 20 million copies worldwide, becoming Lavigne's highest-selling album to date. According to Billboard magazine, the album was the number 21 top-selling album of the decade. The album is considered as one of the albums that changed the pop punk music scene, because it helped to bring pop punk music into the mainstream, contributing to the rise of female fronted pop punk bands and female-driven punk-influenced pop music.