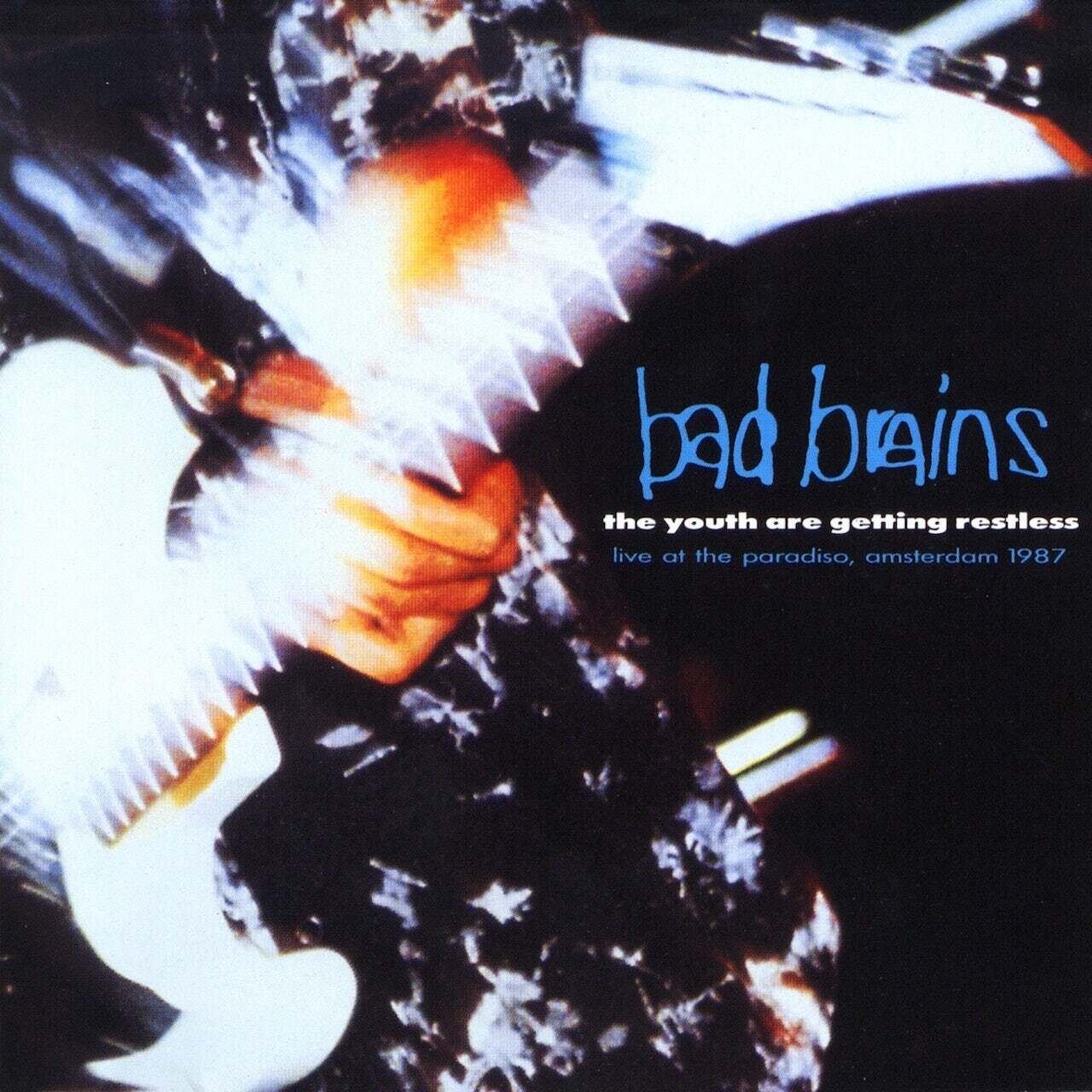 Bad Brains / Youth Are Getting Restless

Vinyl LP pressing. The Youth Are Getting Restless is a live album from Bad Brains, recorded at the Paradiso Theater in Amsterdam, the Netherlands, in 1987 by the VPRO. The show was part of the band's I Against I tour. This reissue marks the sixth release in the remaster campaign, re-launching the Bad Brains Records label imprint. In coordination with the band, Org Music has overseen the restoration and remastering of the iconic Bad Brains' recordings. The audio was mastered by Dave Gardner at Infrasonic Mastering and pressed at Furnace Record Pressing.