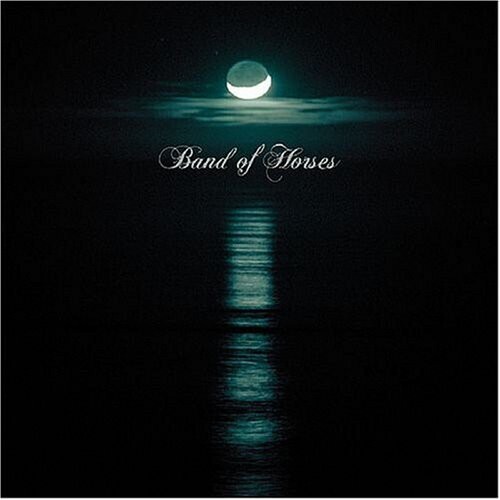 Band Of Horses/ Cease To Begin

Vinyl LP. Loud, understated indie rock is the hallmark of Band of Horses. Their melancholy approach to music drew high praise from fans and critics on 2007's album "Cease to Begin." It is a carefully crafted album that worked it's way up to #1 on The Top Independent Albums chart. Producer Phil Ek helped them to straddle the line between folk and rock, as he has with other bands such as the Fleet Foxes and The Shins. Band of Horses spun a hit out of "Is There a Ghost," which is the lead track on "Cease to Begin." Fans worried the departure of band co-founder Mat Brooks would hamper this album, but Ben Birdwell picks up the slack with apparent ease. This is the original 2007 pressing of the vinyl LP.