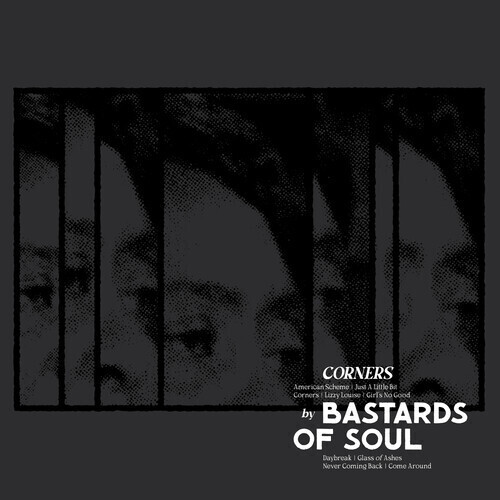 Bastards of Soul released their debut album in February 2020, a week before the US went into lockdown. Despite that, Spinnin' became a hit for the band, selling through 2 pressings despite no live support. They spent the remainder of the year writing their 2nd album and as Summer 2021 approached, they hit the studio to record Corners at famed Niles City Studio in Ft. Worth, Texas. Corners shows the band hitting their stride as songwriters, weaving together 9 tunes that are intricate yet always soulful.