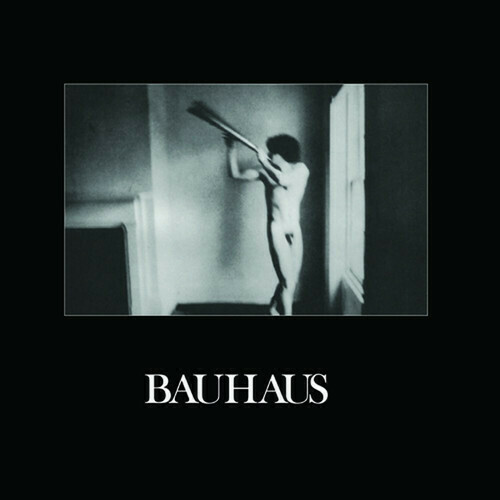 Bauhaus / In The Flat Field

2013 reissue on one vinyl LP. Remastered. Bauhaus gave birth to the goth genre when it formed in 1978. Glam and punk sensibilities with darker themes and romance made Bauhaus an indie rock favorite. The core of the group comprises Kevin Haskins, David J. and Daniel Ash. Their lead singer was found shortly before they hit the big time: Peter Murphy. These boys from Northampton, England, made "In the Flat Field" their debut album in 1980. It became a #1 on the indie chart in the U.K.! Some of the most popular numbers from the album include "Double Dare," "Spy in the Cab," "Nerves" and more.