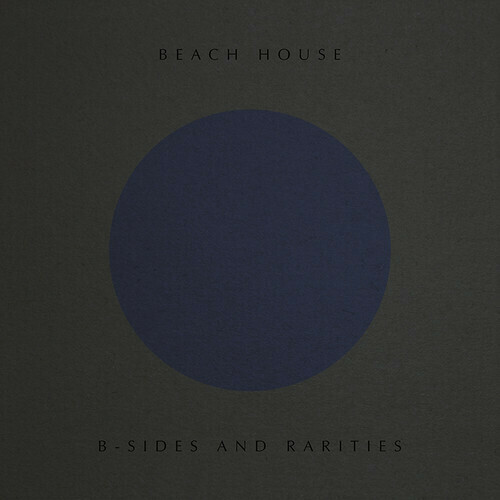 Beach House/ B Sides And Rarities

Vinyl LP pressing including digital download. This 2017 compilation contains every song Beach House - AKA Alex Scally and Victoria Legrand - has made that does not exist on one of their albums. The band explains: When we announced that we were releasing a B-sides and rarities album, someone on Twitter asked, "B-sides record? Why would Beach House put out a B-sides record? Their A-sides are like B-sides." This random person has a point. Our goal has never been to make music that is explicitly commercial. Over the years, as we have worked on our six LPs, it wasn't the "best" or most catchy songs that made the records, just the ones that fit together to make a cohesive work. Accordingly, our B-sides are not songs that we didn't like as much, just ones that didn't have a place on the records we were making.