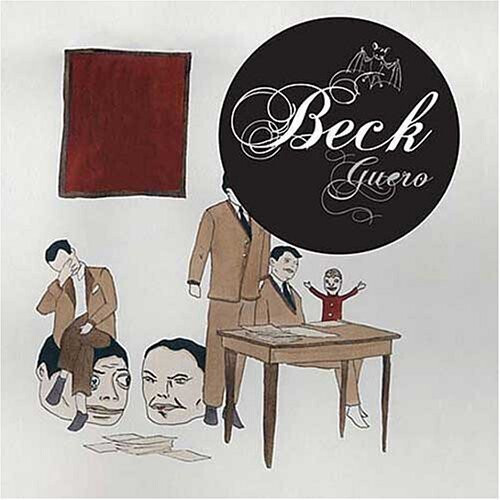 2LP Set, original pressing. Reteaming with his early producers, The Dust Brothers, Beck continues the evolution of his ever-changing sound on 2005's "Guero." In some ways it harkens back to his early sound in the mid-'90s, but it adds the maturity and worldly experiences of a man in his thirties with the responsibilities of fatherhood. The attitude is still there, but the anger and efforts are not wasted and scattershot as much as when he was in his early to mid-20s. The album peaked at #2 on the Billboard 200. The songs "E-Pro" and "Girl" became hits. Other cuts include "Qué Onda Guero," "Missing," "Black Tambourine," "Earthquake Weather," "Hell Yes," "Broken Drum," "Scarecrow," "Go It Alone," "Farewell Ride," "Rental Car" and "Emergency Exit." Interscope.