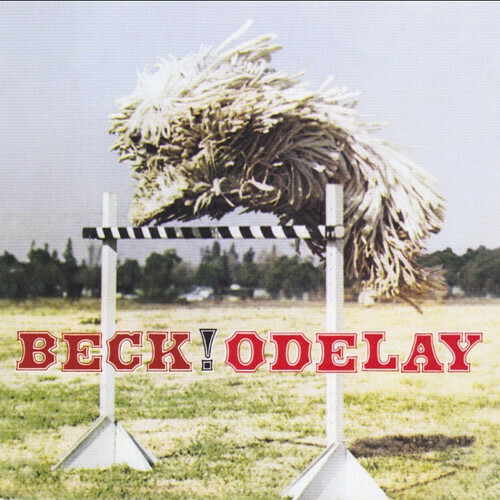 Limited vinyl LP pressing. Originally released 20 years ago on June 18, 1996 on DGC, Odelay was Beck's breakthrough follow-up to his platinum bow, Mellow Gold. Selling more than two million copies in the U.S., the double-platinum-certified Odelay featured classics that loom large in Beck's live sets to this day, including 'Where It's At, ' 'Devils Haircut' and 'The New Pollution.' Odelay won two Grammy Awards in 1997, Best Alternative Music Album and Best Male Rock Vocal Performance for 'Where It's At, ' and was Beck's first album to be nominated for Album of the Year the top honor his most recent album Morning Phase took home last year. Produced by Beck with collaborators the Dust Brothers, Mario Caldato Jr., Brian Paulson, Tom Rothrock and Rob Schnapf, Odelay continued to demonstrate and expand upon Beck's eclectic stylistic palette. It was universally praised upon it's release, named Album of the Year in both Rolling Stone and the prestigious Village Voice Pazz & Jop critics' poll, as well as the U.K. New Musical Express' critics' poll, where the album represented Beck's platinum breakthrough in England. In 1998, Q magazine readers voted Odelay one of the greatest albums of all time, while Rolling Stone ranked it in it's 2003 list of the '500 Greatest Albums of All Time, ' and #9 on it's list of the '100 Best Albums of the 90s.'