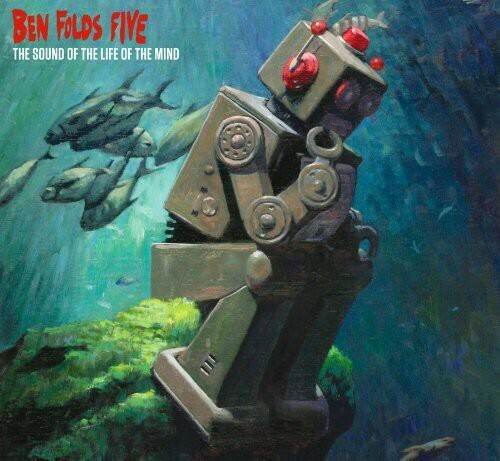 Ben Folds Five / The Sound Of The Life Of The Mind

Vinyl LP pressing. 2012 release, the first full-length album of new material in 13 years. In 2011, the original three members of Ben Folds Five came together to record three new studio tracks for the Best Imitation of Myself: A Retrospective, a career-spanning Ben Folds anthology. With the band's magic rekindled while making the new tracks, Ben Folds Five gave it's first concert in more than a decade to a spellbound audience at New York's Mountain Jam Festival on June 2, 2012. Now, Ben Folds Five return with the Sound of the Life of the Mind, the group's first album of new music in 13 years.