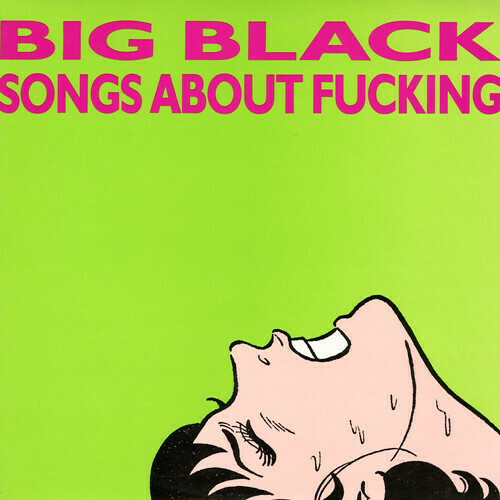 Big Black led the alternative music revolution of "Industrial" from Chicago in the 1980s. The band's 1987 "Songs About F*cking" hits hard with gritty rock 'n' roll. Holding nothing back, Big Black had their greatest success with this album, as it laid the ground work for bands such as Nine Inch Nails and Ministry. Steve Albini is the leading creative force behind Big Black, and he helped to navigate not just his band but the whole industrial movement. Includes songs such as "The Power of Independent Trucking," "Fish Fry," "He's a Whore," "Kasimir S. Pulaski Day," "Kitty Empire" and more.