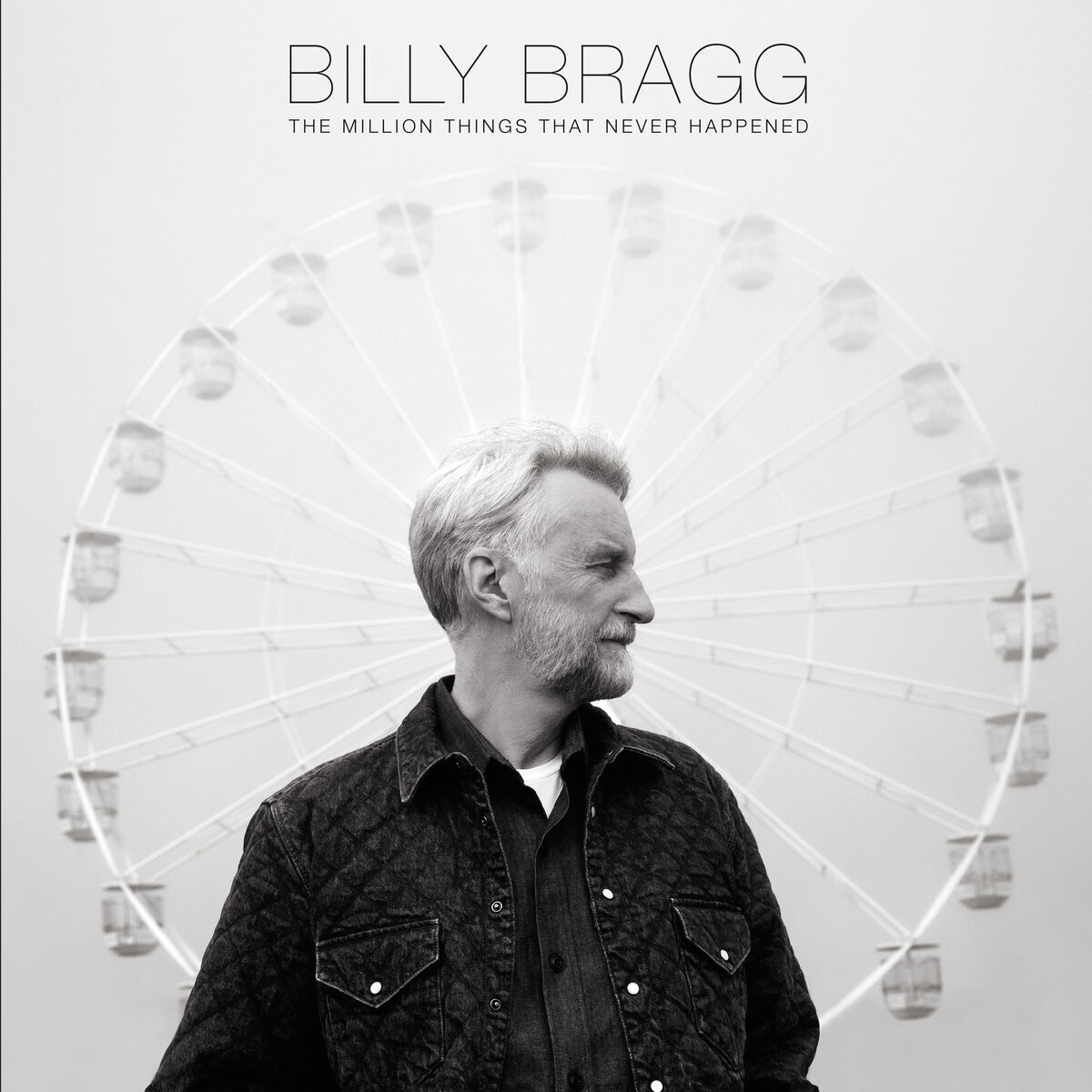 Billy Bragg returns with his tenth studio album, The Million Things That Never Happened. Featuring 12 soulful country rock gems, it's not only the first pandemic blues album of our times but also a heartfelt paean to human resilience. The record was produced by Romeo Stodart and Dave Izumi at Echo Zoo studio in Eastbourne. All of the songs were written by Bragg apart from the final song ("Ten Mysterious Photos That Can't Be Explained"), which was co-written by Billy's son Jack Valero. Says Billy on lead single "I Will Be Your Shield": "To me this is the heart and soul of the album. I've come to the conclusion that empathy is the currency of music - that our job as songwriters is to help people come to terms with their feelings by offering them examples of how others may have dealt with a situation similar to that in which listeners find themselves. After what we've all been through, the idea of being a shield, physically, emotionally, psychologically, should resonate."