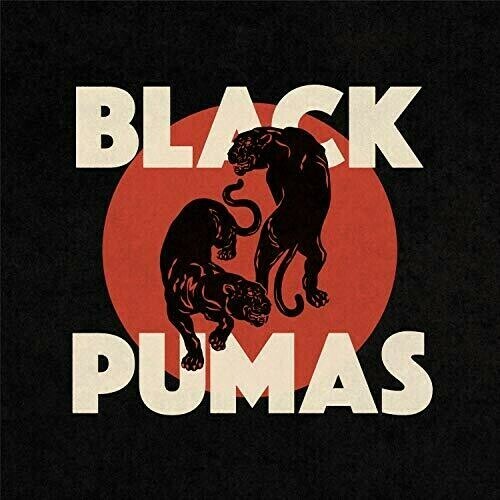 Black Pumas has announced their self-titled debut album. The band is led by Grammy winning producer Adrian Quesada and songwriter Eric Burton. Burton arrived in Austin after busking his way across the country from Los Angeles, while Quesada has a storied reputation for playing in bands like Grupo Fantasma and Brownout. The two collaborated on a new sound that transmutes soul into something idiosyncratically modern - reminiscent of Ghostface Killah and Motown in equal measure.