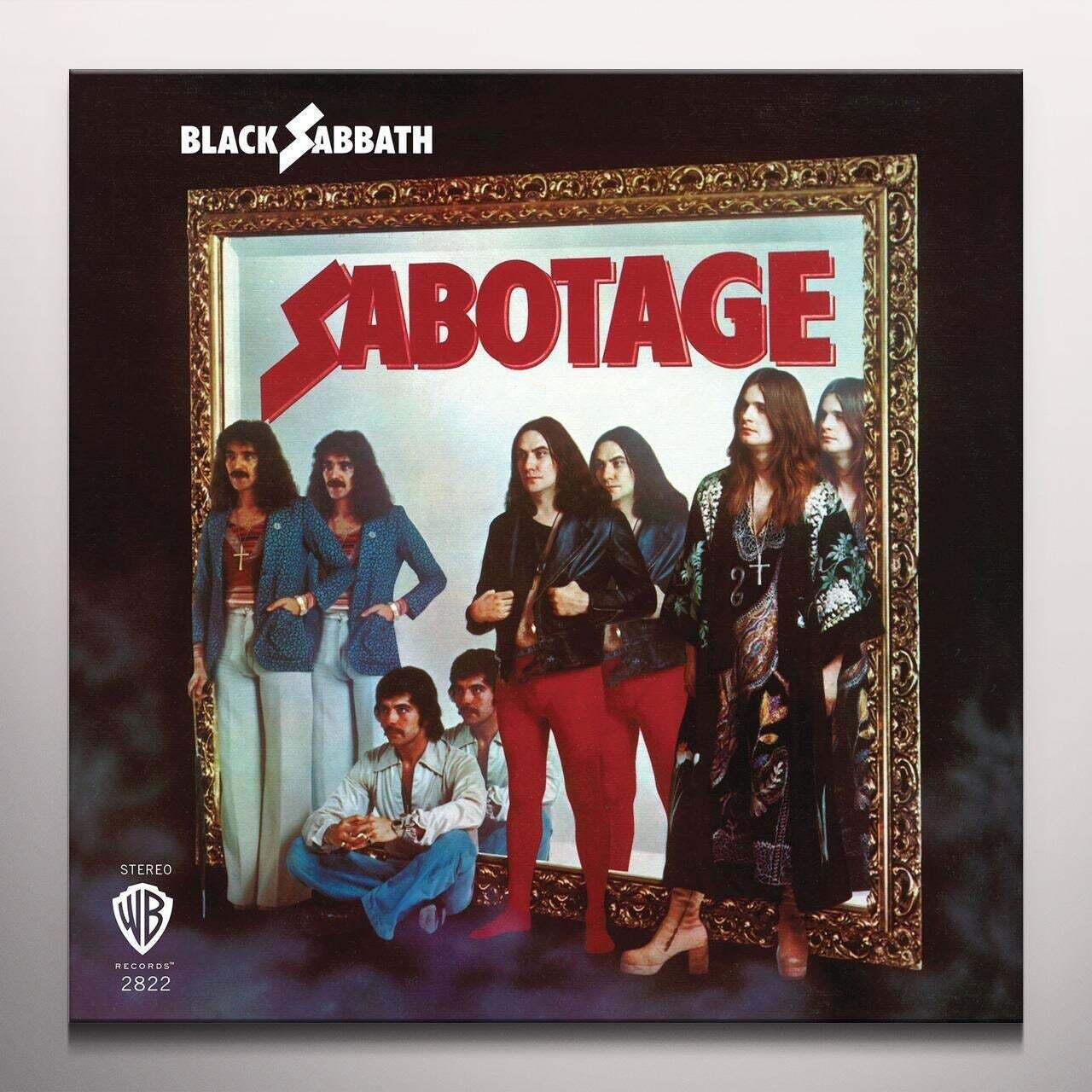 Limited 180 gram vinyl LP pressing. Digitally remastered edition. Sabotage is the sixth studio album by Black Sabbath, released in July 1975. It was recorded in the midst of litigation with their former manager Patrick Meehan and the stress that resulted from the band's ongoing legal woes infiltrated the recording process, inspiring the album's title. It was co-produced by guitarist Tony Iommi and Mike Butcher. Black Sabbath was formed in Birmingham in 1968 by guitarist and main songwriter Tony Iommi, bassist and main lyricist Geezer Butler, singer Ozzy Osbourne, and drummer Bill Ward. Black Sabbath is often cited as pioneers of heavy metal music. The band helped define the genre with a clutch of groundbreaking albums in the '70s. They have sold over 70 million records worldwide. Black Sabbath were inducted into the UK Music Hall of Fame in 2005 and the Rock and Roll Hall of Fame in 2006.