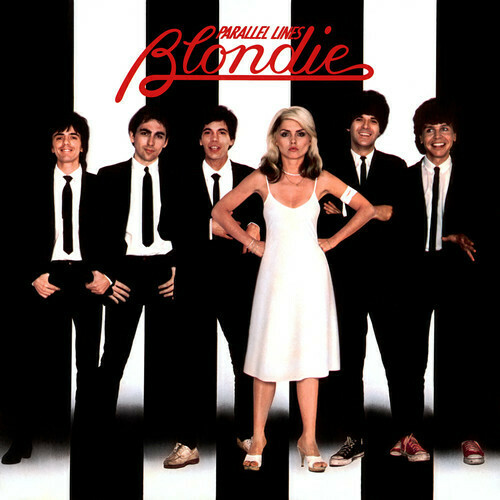 Limited 180 gram vinyl LP repressing of this classic album from the new wave icons. Parallel Lines is the third studio album by Blondie. It was released in September 1978 by Chrysalis Records to international commercial success. The album reached #1 in the United Kingdom in February 1979 and proved to be the band's commercial breakthrough in the United States, where it reached #6 in April 1979. The album spawned several successful singles, notably the international hit "Heart of Glass", and the top 40 hit "One Way or Another". Blondie was founded by singer Debbie Harry and guitarist Chris Stein. The band was a pioneer in the early American new wave and punk scenes of the mid-late 1970s.