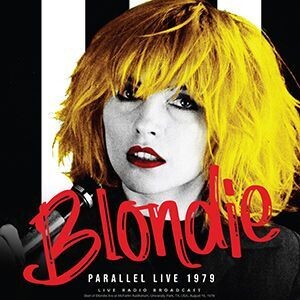 Synopsis Founded in New York City by singer Debbie Harry and guitarist Chris Stein, Blondie has been a household name for over four decades. With pop music heavily influenced by rock, disco, reggae and hip-hop, they quickly crossed over from the NY underground punk/new wave scene to superstardom. The band is still touring the world and Debbie Harry hasn’t lost her captivating stage presence. This is Blondie just after their big break with the iconic album ‘Parallel Lines’ live at University Park, in Texas on August 16, 1979.