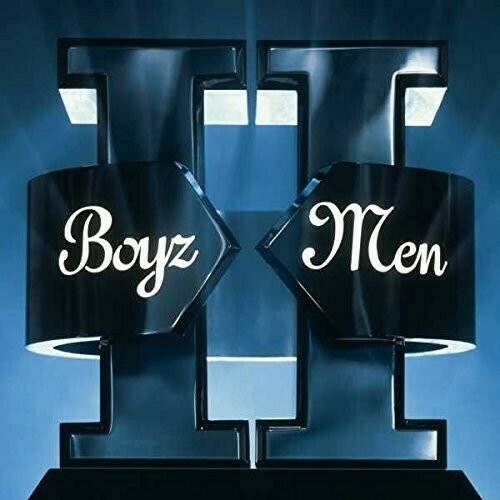 Limited vinyl LP pressing. II is the second studio from Boyz II Men. It contains the #1 singles "I'll Make Love to You" and "On Bended Knee," the latter of which replaced the former at #1, making the group the third artist to replace themselves at #1 (only Elvis and The Beatles had done that before). II was the third best-selling album in 1995, it sold 12 million copies in the United States. UMe reissue this title back on standard weight vinyl for the first time in over 20 years. Boyz II Men is best known for emotional ballads and a cappella harmonies. During the 1990s, Boyz II Men gained international success.