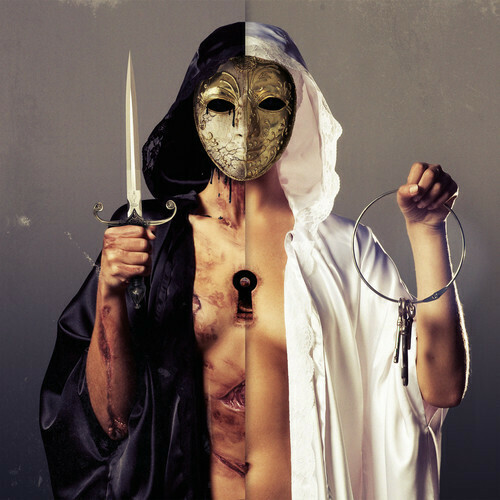 The third studio album by the British rock band Bring Me the Horizon. It was released on 4 October 2010 by Visible Noise. The album was produced by Fredrik Nordström and Henrick Udd at IF Studios in Gothenburg, Sweden, with additional work at Sunset Lodge Studios in Los Angeles, California. It features guest vocals from Canadian singer Lights, Josh Franceschi from British rock band You Me at Six, and Josh Scogin from American bands The Chariot and '68.