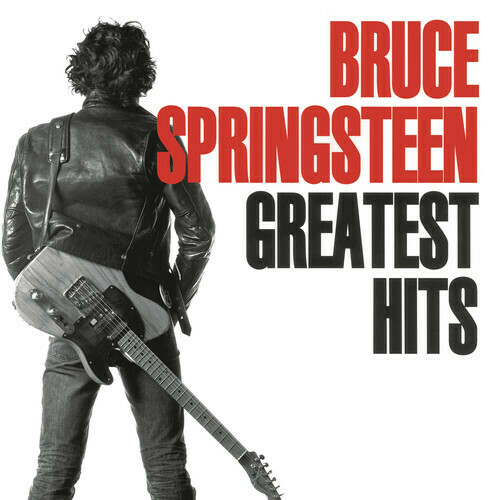 Limited double vinyl LP pressing in gatefold sleeve. Includes digital download. Greatest Hits is Bruce Springsteen's first compilation album, released February 27, 1995, on Columbia Records. It is a collection of some of Springsteen's hit singles and popular album tracks through the years along with four new songs at the end, mostly recorded with the E Street Band in 1995. The latter constituted Springsteen's first (albeit very partial) release with his backing band since the late 1980s. Some of the songs are shorter versions of the original album releases. The incorporation of the "new" tracks was portrayed in the 1996 documentary Blood Brothers. "Murder Incorporated" and "This Hard Land" were, in fact, unused 1982 songs from the Born in the U.S.A. sessions, with the latter being re-recorded here more than a decade later, and both subsequently became Springsteen concert staples. The compilation was commercially successful, hitting the peaks of the U.S. album chart and UK Album Chart and selling more than four million copies in the U.S.