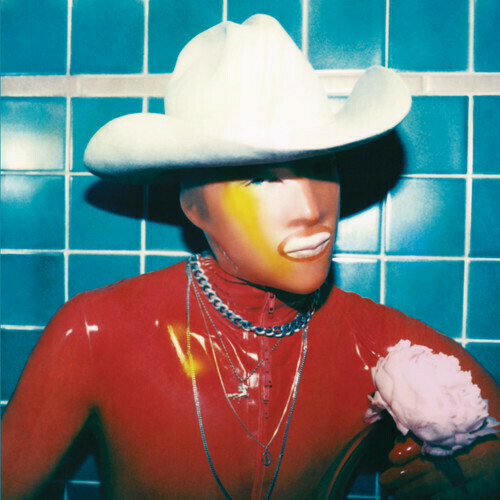 Vinyl LP pressing in gatefold jacket. Includes poster and digital download. 2019 release, the fifth studio album by rock band Cage the Elephant. Social Cues follows Cage the Elephant's Grammy-winning Tell Me I'm Pretty from 2015, as well as their 2017 live album, Unpeeled. There are 13 tracks in total including a collaboration with Beck titled, "Night Running". Cage the Elephant formed in 2006 and relocated to London, England, in 2008 before their first album was released. The band's first album was released in 2008 to much success, spawning several successful radio singles and gained the band a large following in both the United States and the United Kingdom.