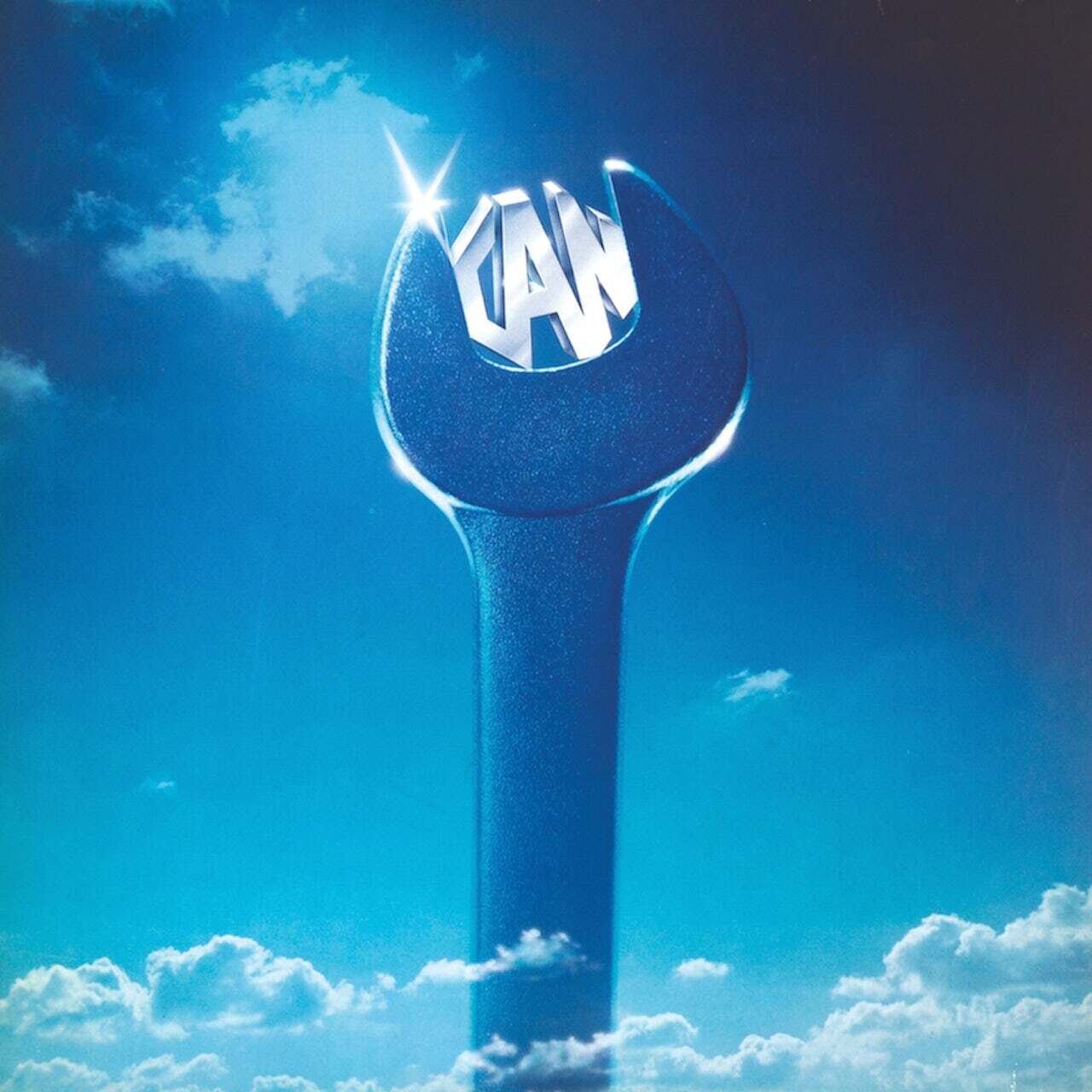 Can was founded in 1968 by Irmin Schmidt, Holger Czukay, Michael Karoli and Jaki Liebezeit who formed a group which would utilize and transcend all boundaries of ethnic, electronic, experimental, and modern classical music. CAN, the 11th studio album by Can was originally released in 1979. Lost during it's initial release amongst the punk explosion, Can features the classic tracks 'Sodom' and 'Can Be'. Holger Czukay's involvement took a back seat on this album. CAN is also the last album before Can reunited with Malcolm Mooney on the reunion album, RITE TIME in 1986.