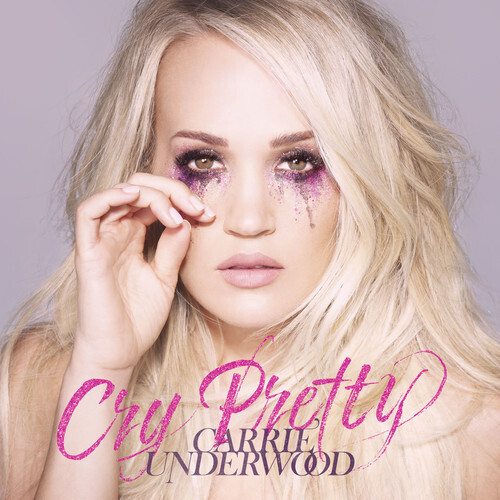 Limited pink vinyl LP pressing. 2018 release, the sixth studio album from multi-platinum global superstar and seven-time Grammy Award winner Carrie Underwood. The album marks the first co-producing effort by Underwood, who partnered with David Garcia for the record. Underwood says: "At this point in my career, I feel stronger and more creative than ever. I think you can hear that in this new album. It's emotional, it's soulful, it's real, and we also have some fun on there too. I hope everyone loves it as much as I have loved making it." Carrie Underwood rose to fame as the winner of the fourth season of American Idol in 2005.