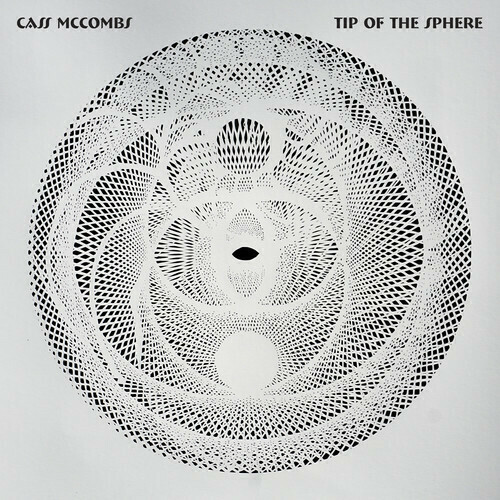 Cass McCombs / Tip Of The Sphere

Vinyl LP pressing. Tip of the Sphere follows 2016's Mangy Love, which was named a "Best Rock Album of the Year" by Pitchfork, was featured in the Washington Post's "Best Music of 2016," plus many other best of 2016 lists, and was Cass McCombs' overall most critically praised release. While most of McCombs albums have been pieced together in different studios over an extended period of time, Tip of the Sphere was recorded quickly and with a strong sense of purpose at Shahzad Ismaily's Figure 8 Studios in Brooklyn. This new approach for McCombs brought his songs a raw immediacy and a special balance of compassion and experimentation with the intent of making a more consistent statement.