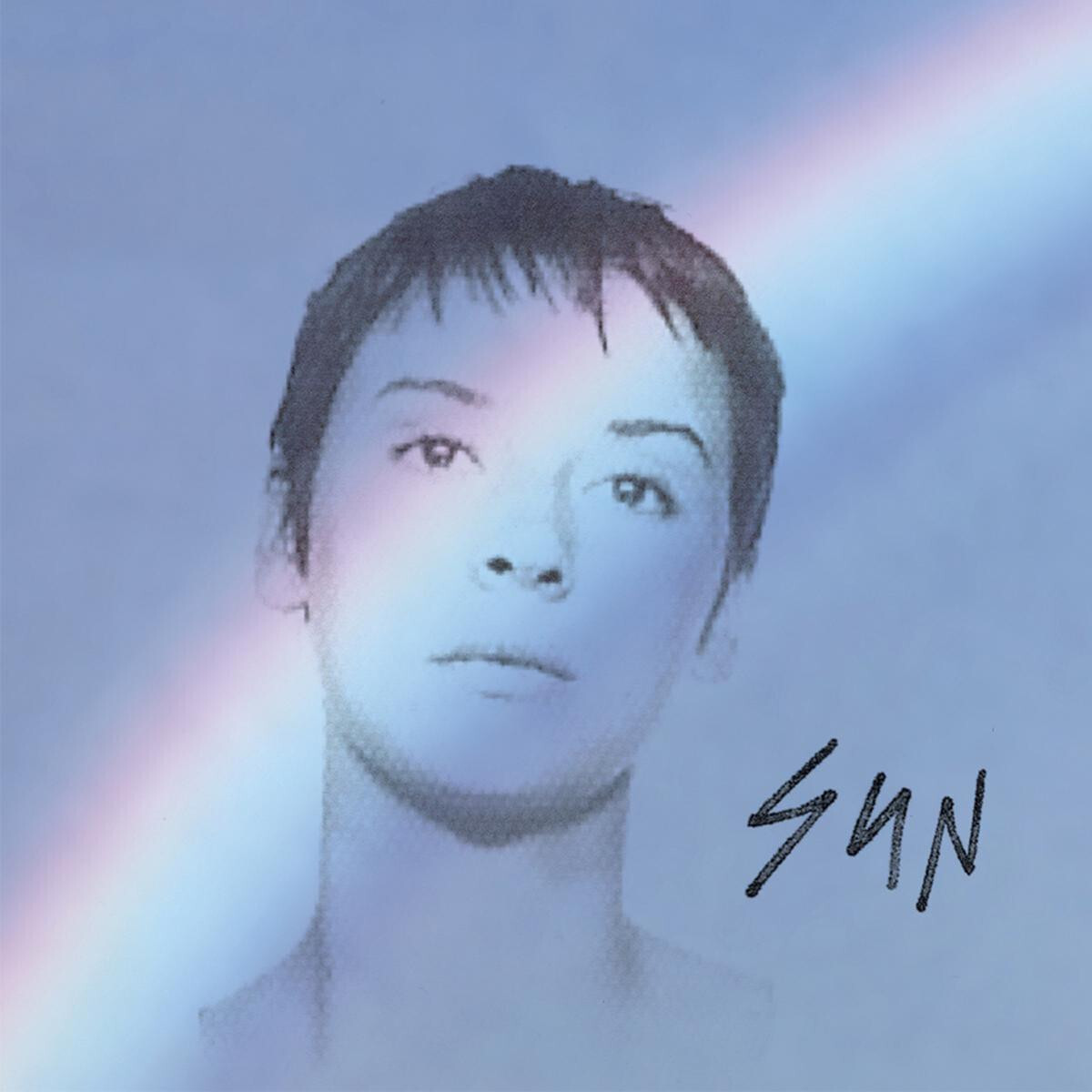 SUN is the new studio album from Cat Power. Six years after her last album of original material, Chan Marshall has moved on from her collaborative forays into Memphis soul and Delta blues. She wrote, played, recorded and produced the entirety of SUN by herself, a statement of complete control that is echoed in the songs' themes. The narrative arc of the record is deeply American in its spaciousness and optimism, but the music itself is defiantly modern and global.