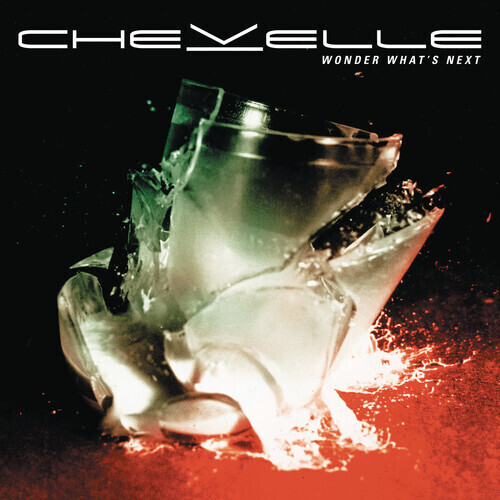 Reissue Chevelle's Wonder What's Next on Vinyl. Wonder What's Next is the second studio album by American rock band Chevelle, originally released on October 8, 2002 by Epic Records. Spawning the singles "The Red" and "Send the Pain Below", it proved to be Chevelle's breakthrough album, landing them high-profile tour slots including the main stage of Ozzfest 2003. Having sold over two million copies, Wonder What's Next remains the band's most successful album.