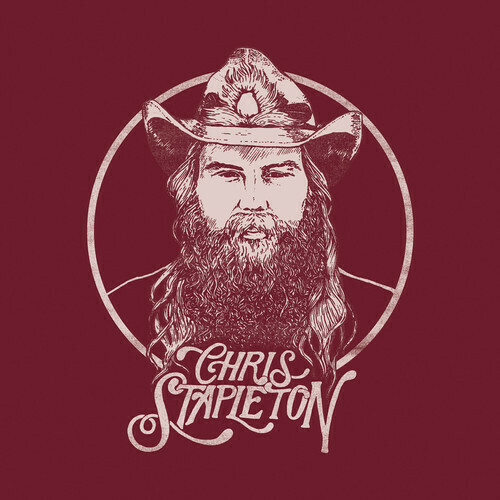 Chris Stapleton / From A Room Vol 2

Vinyl LP pressing. 2017 release from the award-winning country music singer/songwriter. From A Room: Volume 2 is the third studio album by Stapleton. Like it's predecessor, the album takes it's name from Nashville's RCA Studio A, where the recording sessions took place. The album tracks "Tryin' to Untangle My Mind", "Hard Livin'" and "Midnight Train to Memphis" have been featured in his All-American Road Show Tour prior to the release. The latter song was also featured in his live sets with his former band The SteelDrivers. The album opens with a cover of Kevin Welch's "Millionaire", and closes with a cover of Homer Banks and Lester Snell's "Friendship," previously recorded by Pops Staples.