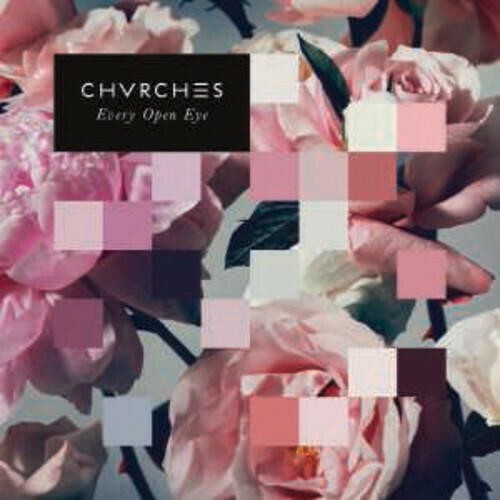 Vinyl LP pressing. 2015 release from the critically-adored outfit. Every Open Eye follows Chvrches debut album, The Bones of What We Believe (over 185K units sold). Sonically the album is their signature style, uniquely merging the organic with the electronic, an electronic-pop record with a heart. They spent the first half of 2015 recording the album. Chvrches are a Scottish electronic band, formed in 2011. The group consists of Lauren Mayberry (lead vocals, additional synthesizers, samplers), Iain Cook (synthesizers, guitar, bass, vocals), and Martin Doherty (synthesizers, samplers, vocals). They came fifth on the BBC's Sound of 2013 list of the most promising new music talent.