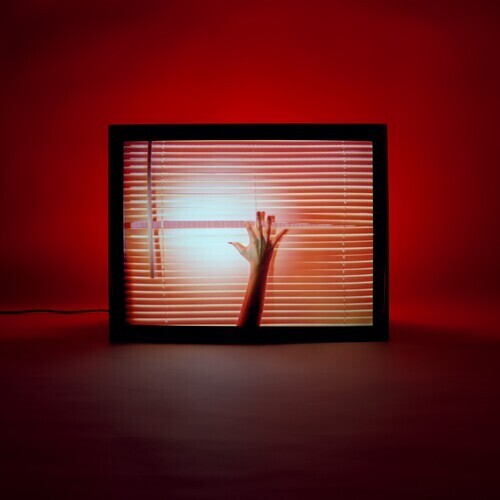 Chvrches will release their long awaited new album, Screen Violence, on August 20th, 2021. Recorded almost entirely remotely on two different sides of the Atlantic, the song arrives three years on from their acclaimed third album Love Is Dead. Screen Violence is an ode to the digital violence experienced on screen, by screens and through screens. "I think we made the most honest and individual record we've ever done," says frontwoman Lauren Mayberry. "I feel like it's about the marriage between the stuff that's purely personal, and the stuff that's more imagery, and narrative [based]." The album is available for pre-order everywhere on June 2nd, 2021.