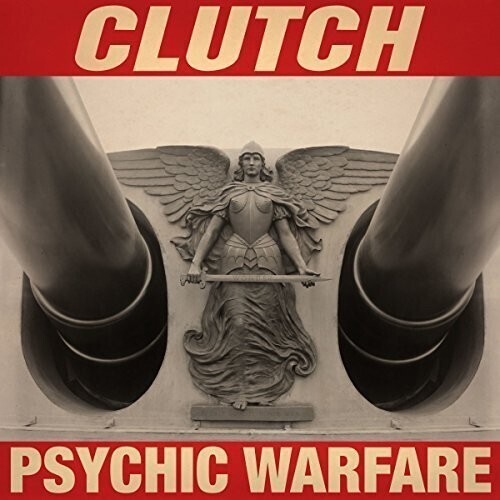 Vinyl LP pressing. Psychic Warfare was produced by longtime producer Machine (Lamb Of God, Every Time I Die) and consists of 12 new tracks. "The title 'Psychic Warfare' is taken from the track, 'X-Ray Visions," states singer Neil Fallon. "It's a tale about an unnamed protagonist who is forced to seek refuge in a flop house motel. He is hiding from several nefarious psychic forces, the worst of which is his own sleep deprived paranoia." The album cover was designed by renowned photographer Dan Winters. Clutch have been pushing the boundaries that define heavy rock music since the four original members got together in high school. Clutch is an unmatched musical force that has been best described as "the quintessential American Rock Band."