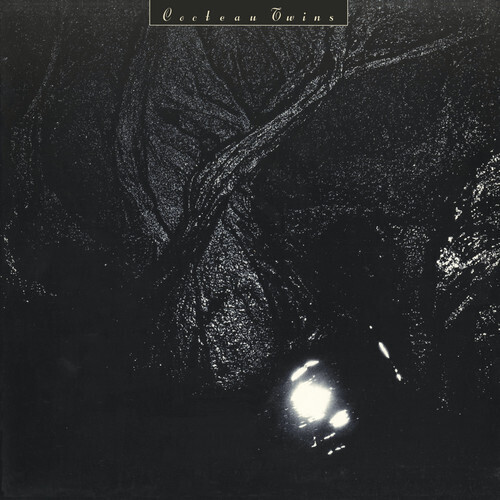 Vinyl LP repressing of this classic album originally released on the 4AD label. Back in 1986, The Pink Opaque brought together the best of the Cocteau Twins' early works to become their first official release in the US. Already a cult band on college radio, some classics like 'Pearly-Dewdrops' Drops' and 'Aikea-Guinea' were given new mixes for this release, while it also featured 'Millimillenary', the first run out for incoming band member Simon Raymonde. To this day, it remains a great entry point to a wonderful band. All tracks originally recorded between 1982 and 1985. Elizabeth Fraser and Robin Guthrie appear on all recordings while Simon Raymonde and Will Heggie also appear on various tracks.