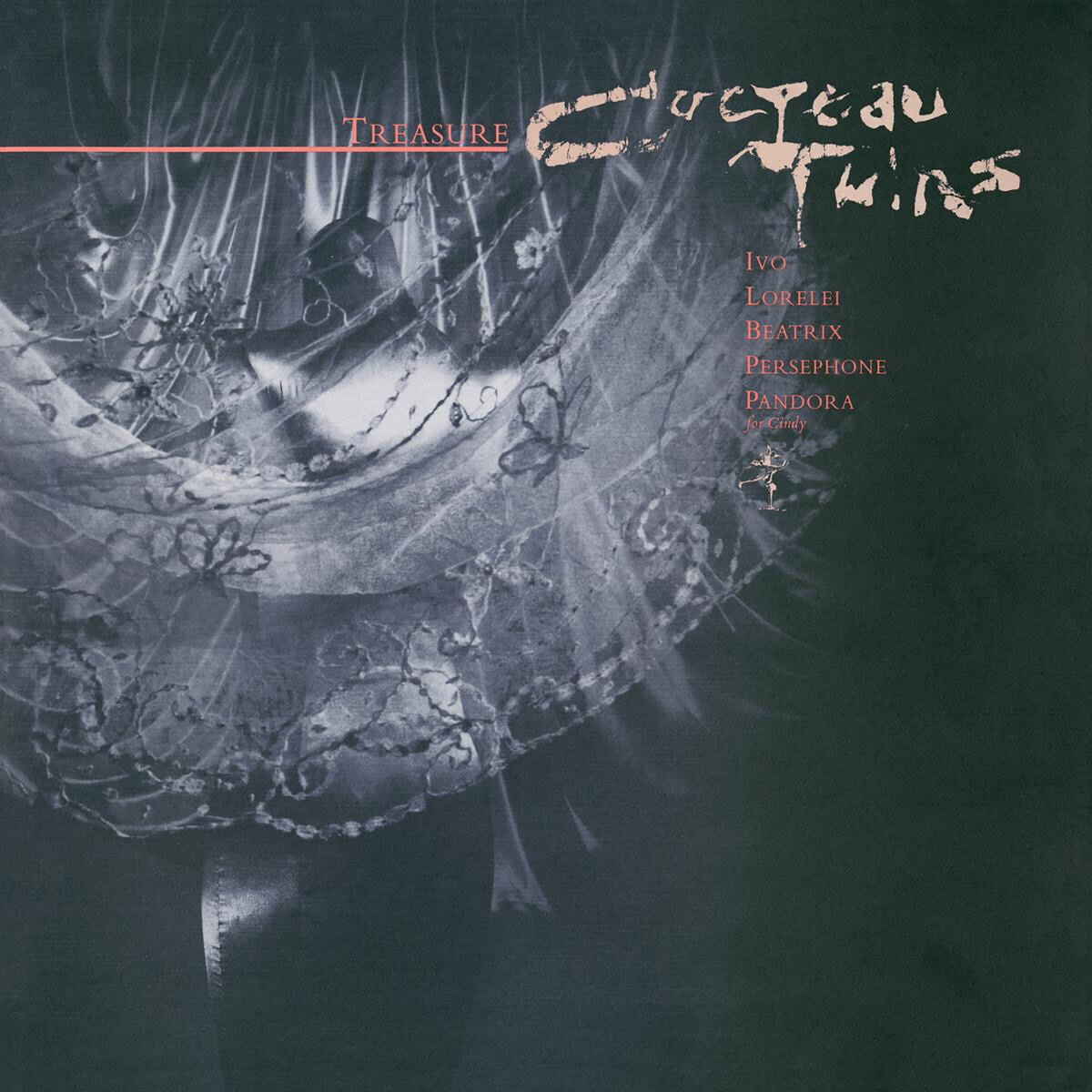 4AD will repress two more Cocteau Twins’ albums on vinyl this coming March, following on from the recent reissues of Blue Bell Knoll, Heaven or Las Vegas, Tiny Dynamine / Echoes In A Shallow Bay and The Pink Opaque. Using new masters created from high definition files transferred from the original analogue tapes, both vinyl pressings will also come with download codes. Digital HD audio versions of both albums will also be made available through specialist retailers at the same time. The band returned to being a trio in 1984 with guitarist Simon Raymonde joining their ranks in time for third album, Treasure. Produced by Robin Guthrie and featuring tracks “Lorelei,” “Ivo” and “Persephone,” Treasure is often celebrated as one of the band’s finest works. As Pitchfork put it when including the album in their Top 100 Albums of the 1980s, “Treasure was titled simply enough. An adjective for the endlessly inventive melodic lines you’d find buried in these songs, and a verb for what you’d do with them for years to come.”