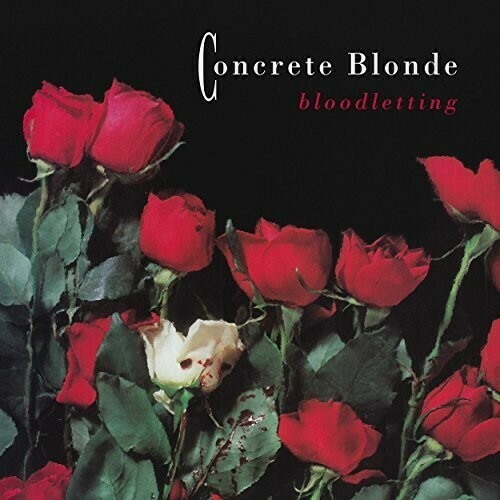 Vinyl LP pressing. Originally released in 1990, the third and arguably the best-received studio album from US rock band Concrete Blonde is back on vinyl. Featuring guest appearances from Peter Buck (R.E.M.) & Andy Prieboy (Wall of Voodoo), the album includes the track 'Joey'. Concrete Blonde were an alternative rock band based in the United States. They were active from 1982 to 1995, from 2001 to 2004, and then reunited in 2010 and split up again in 2012. They are best known for the album Bloodletting. The album was produced by Chris Tsangerides. The band features Johnette Napolitano, James Mankey and Paul Thompson.