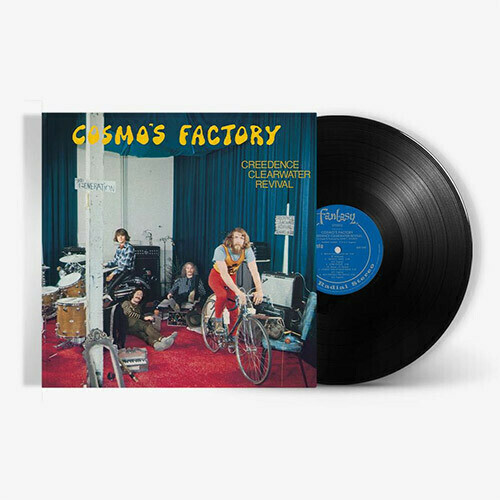 Limited 180gm vinyl LP pressing. Half speed remaster. 50th anniversary pressing of iconic studio album from America's greatest rock and roll band; first released in 1970 at the peak of Creedence's prolific career. Includes the hits "Who'll Stop The Rain," "Run Though the Jungle," "Up Around The Bend," "Looking Out My Back Door" and more, plus a cover of "I Heard It Through the Grapevine." The album was mastered at half-speed at Abbey Road Studios, benefiting from an exacting process that allows for an exceptional level of sonic clarity and punch. This 180-gram vinyl comes housed in a tip-on jacket replicating the original pressing packaging.